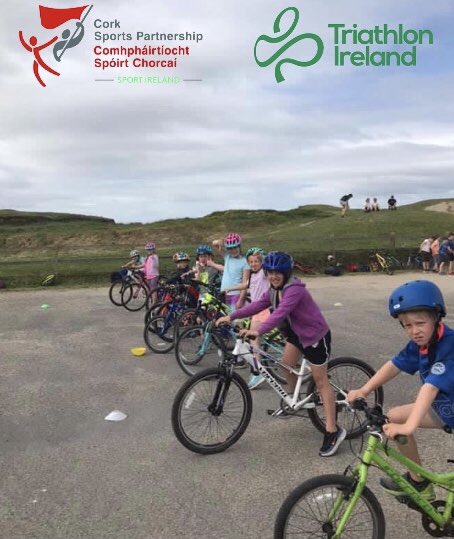 Boost Triathlon Hub | Mallow | Sun, 29th January
Triathlon Ireland delighted to announce that the first Munster based Hub for those who aged between 10 and 17 and current Triathlon Ireland members is happening on January 29th in Mallow Swimming Pool, Mallow, Co. Cork from 4.00pm to 6.15pm. This session will consist of a strength & conditioning session and talk followed by a swim

The Boost Triathlon hubs will add a step on the pathway programme for young athletes as well as provide young athletes all over Ireland with regular training sessions facilitated by high level TI coaches. The hubs will be overseen by the TI Development team and while they will be aimed at all levels from participation up, they will be linked to the Emerging Talent programme and High Performance Unit. TI Pathway: Club/schools, Regional hubs, Emerging Talent Program, High Performance Development.