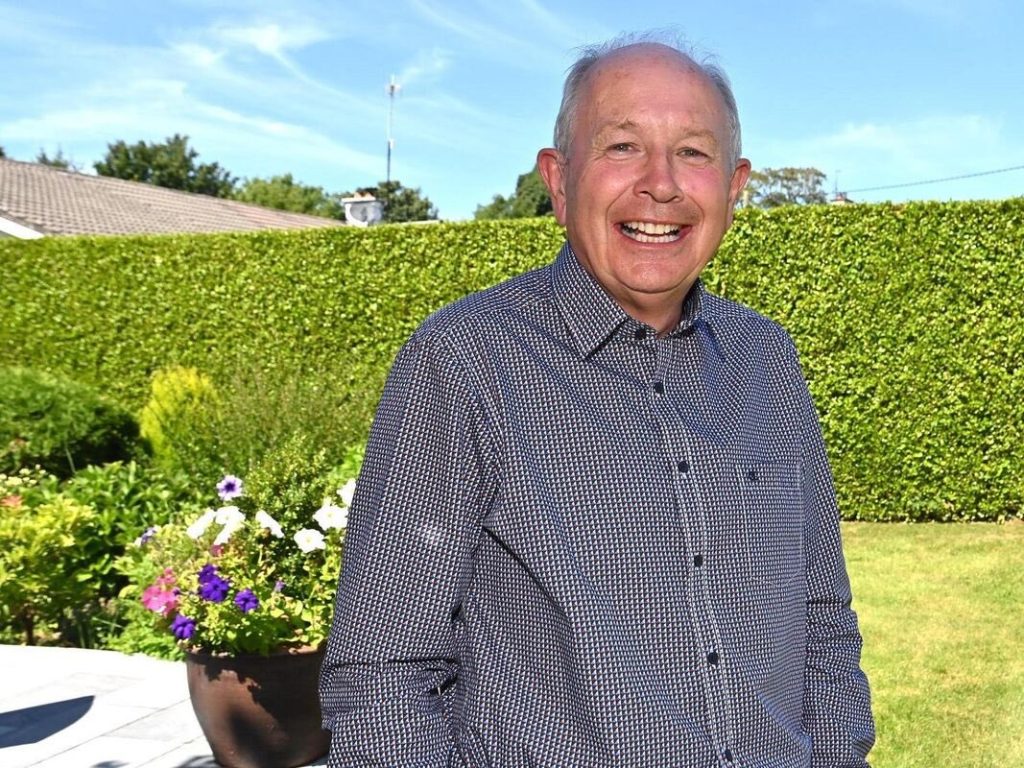 It is with great sadness we hear of the passing of Cork Sports Partnership Board Director and dear friend, Paudie Palmer, following a recent road traffic accident 💔

An ever-present in Cork Sports Partnership (CSP), Paudie served on the board and different sub-committees for the past 17 years providing incredible guidance, leadership and support to the board and team throughout that time.

Paudie always had words of encouragement and support for the work of the team and brought positivity, enthusiasm, energy and unrivalled humour to any CSP engagements down through the years.

While best known for his charismatic and encapsulating commentary and coverage of Gaelic Games, Paudie was a champion for all sport and had a real zest for life and a genuine interest in people.

It was only a few short weeks ago when we all met Paudie last and it is difficult to imagine a CSP engagement without him. In December, Paudie attended our Active Community Award ceremony, where he brought his unique character and roguish way to meet and greet all of our Award winners and their guests, ensuring laughter and enjoyment for all in attendance as only Paudie could!

Condolences and sympathies of everyone at ⁦‪Cork Sports Partnership are with ⁦‪Paudie’s wife Colette, daughters Claire and Emily, his extended family, colleagues and wider circle of friends.

We will all miss him dearly 💔 Rest in Peace Paudie